During the summer I bring people to some of Ireland’s most interesting archaeological and mystical places and write  during the winter. I have a masters, 4 adorable children and a loving muse. I have written several books and TV series about Irish history and am currently writing an historical novel set in 16th century Ireland. 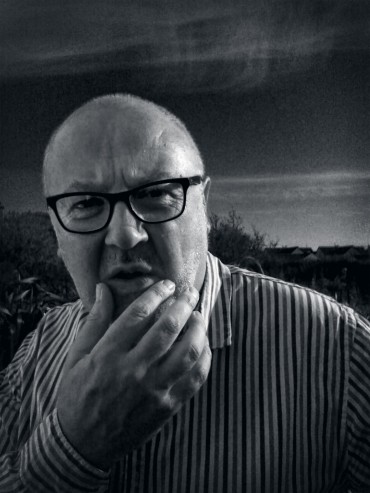 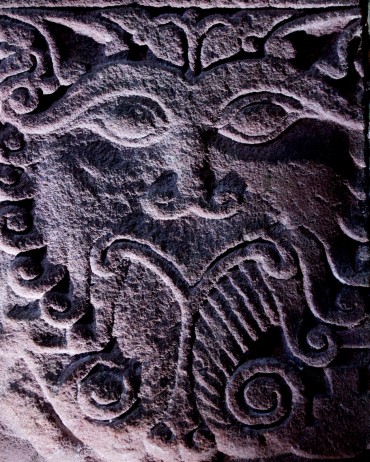 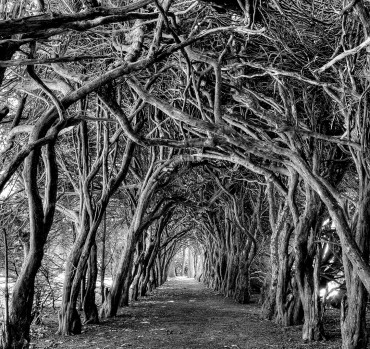 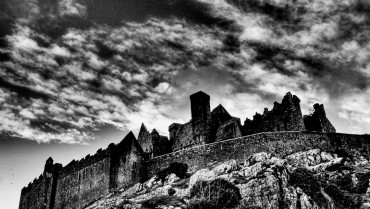 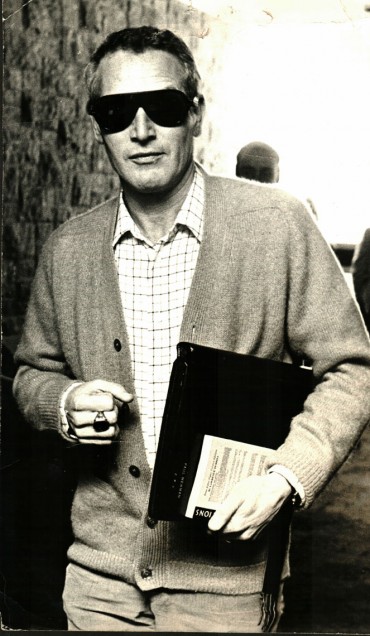 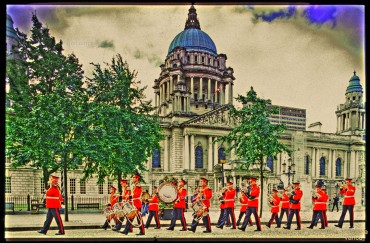